Skip to content
Loading...
Latest news
A Thought on Bands Who Cancel Gigs at the Last Minute
Why the Music Industry Still Needs Taste Makers
How Many Songs are The Same 4 Chords?
T-Racks 3 – Master the Possibilities of your Music
Branford Marsalis on Students today
ArticleEssay 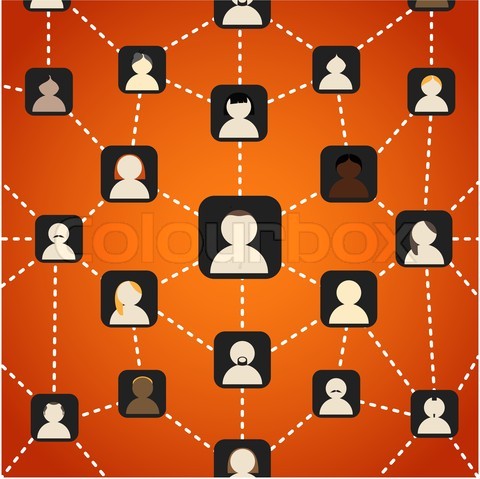 Here’s a paper titled “Does Chatter Matter? The Impact of User-Generated Content on Music”. It’s a study in how blogs and and social networking sites are impacting music sales. The study did not include any analysis on radio or internet broadcasting as a variable. Since this a very long and convoluted paper, I’ll give you the highlights.  (Caveat:  When this paper was written, something called MySpace was the king of the Social Media mountain).

(a) the volume of blog posts about an album is positively correlated with future sales
(b) greater increases in an artist’s Myspace friends week over week have a weaker correlation to higher future sales
(c) traditional factors are still relevant – …a number of reviews from mainstream sources … tended to have higher future sales.

People naturally look to others for opinions. Music recommendation is part of this phenomenon. When people put time and effort into good blogs, readers find value in the content and message. With MySpace, the promotion of music in top friends can be a powerful recommendation tool. And album reviews and ratings are factors in people’s buying habits. 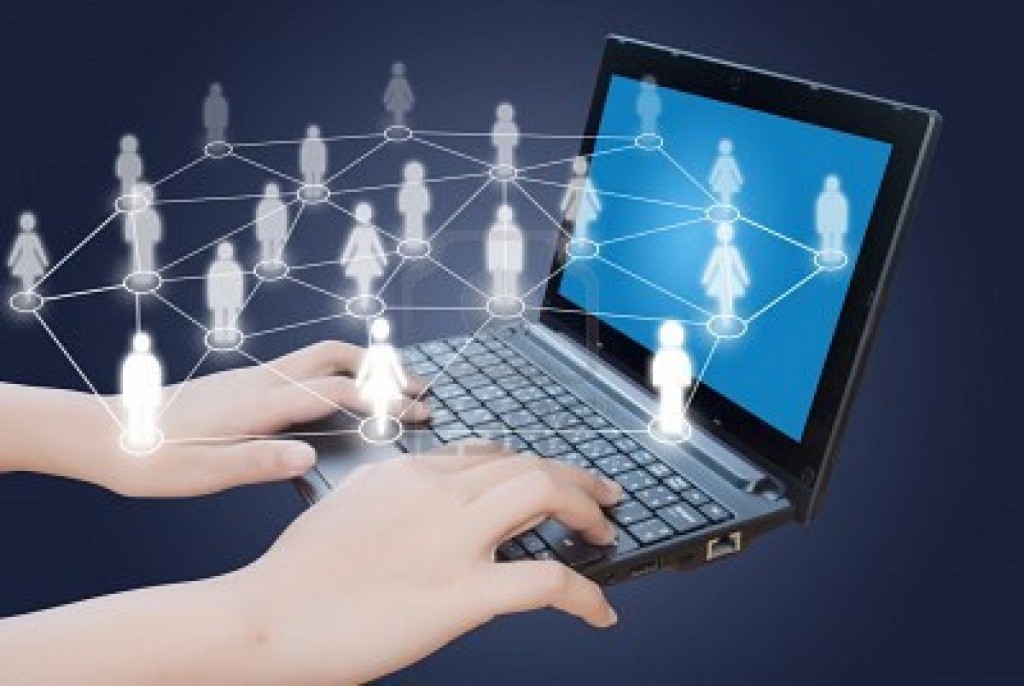 The study was conducted for four weeks before and after an album’s release, and the sales data was based on Amazon’s top sellers of physical units.

The study discovered that mainstream album ratings did not relate to online or consumer ratings. Blog postings had the strongest relationship to sales. Higher blog post volumes and higher percentage changes in Myspace friends corresponded to increased weekly sales in the future.

They also concluded that blog posts had a larger impact on sales than MySpace, and they hypothesized that was due to a credibility gap. MySpace allows for passive involvement, while reading blogs is a more active pursuit. Also, critical acclaim in reviews did not have the impact on sales that they expected.

Ultimately, the study was unable to determine whether or not blog chatter actually causes sales, as there were too many undetermined variables. Blog chatter does on some level represent the buzz around an album, making it an expected phenomenon that it had an impact.

Here’s a quote form the conclusion of the article:

“We analyzed the usefulness of blogs and social networks, as well as reviews in
consumer, online media, and mainstream media, in predicting album sales in the four weeks before and after the album’s release date. We found that the most significant variable is blog chatter or the volume of blog posts on an album, with higher numbers of posts corresponding to higher sales.

Bottom Line: The results of this study suggest that user-generated content should be considered seriously by record labels.