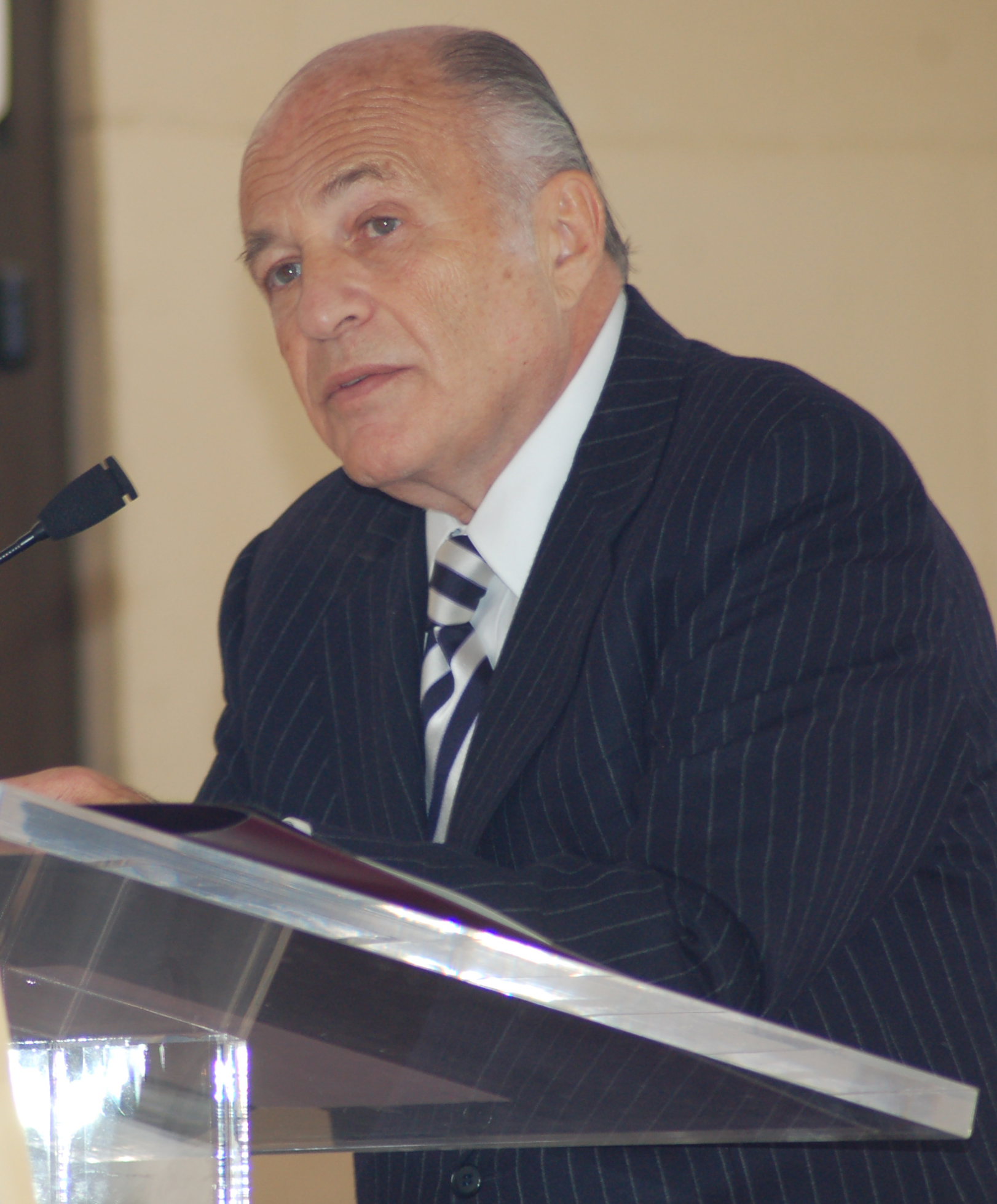 Spotted on: Wired.com (and thanks for this awesome article)

In the wake of the announcement that Universal and SonyBMG are uniting to start a new download service to compete with iTunes (which will offer 75% of all music sold in the US), Doug Morris, Universal Music Group’s CEO, was profiled in Wired Magazine the other day.

Let’s start with my favorite quote from the article: “There’s no one in the record company that’s a technologist, That’s a misconception writers make all the time, that the record industry missed this. They didn’t. They just didn’t know what to do. It’s like if you were suddenly asked to operate on your dog to remove his kidney. What would you do?” (quoted from Wired article).

Answer: I would find a veterinarian. The head of the world’s largest record company claims ignorance of the fundamental shift in the entertainment industry over the last decade. I find it interesting that the largest music company on the planet was unable to prepare for the digital revolution. Ignorance may be bliss, but you’re still dead when the falling piano you don’t see hits you.

As if that isn’t ironic enough, Morris goes on to say “We didn’t know who to hire… I wouldn’t be able to recognize a good technology person, anyone with a good bullshit story would have gotten past me.”

Perhaps this is why you have twenty VPs, Mr. Morris. What good is an army of executives if they are incapable of determining who to hire and what to do? Mr. Morris makes it obvious how major labels have destroyed their business model and viability.

For years, Doug Morris has been railing for stringent enforcement of copyrights (the ones his company has been taking form artists for decades), and he was at the source of Universal attacking Yahoo, YouTube, and Myspace for their flippant distribution of corporately owned content. This powerful industry insider has the pull to force companies to give him what he wants: licensing fees, commission on Zune sales; the most powerful man in the music industry calls the shots. And now he’s changing his tune, embracing digital technology. It isn’t for the benefit or convenience of audiences though, it’s an attempt to consolidate the digital realm.

The article discusses how iTunes pulled the wool over Morris’ eyes. Since Universal could not find anyone with a technology background to advise them, they (and Morris) never saw the power Apple’s iPod would have to control the industry. Considering how much music is sold on iTunes, that can only be played in iTunes and iPods, this is probably the first time anyone successfully put the Big Four on the defensive. Major labels had free reign to do whatever they wanted and completely controlled the market, one day they woke up and realized out they weren’t in control anymore. It was a conscious choice not to hire anyone who knew about the internet, and not to adapt to a shifting industry. Controlling massive catalogs and marketing muscle isn’t enough. They want every penny, and they don’t care if we know it.

Here’s another great quote: “It was only a couple of years ago that we said…an album that someone worked on for two years, is that worth only $9, $10…?” People never really understand what’s happening to the artists. All the sharing of the music…Is it correct that people…fill up these devices with music they haven’t paid for? If you had Coca-Cola coming through the faucet in your kitchen, how much would you be willing to pay for Coca-Cola? ….That’s what happened to the record business.” (quoted from the Wired article).

While this is a noble sentiment, in reality artists are not making a ton of money off of these deals, at least to compared to what the record companies reap. While we all want to support hard working artists, it’s difficult to find compassion for a seven billion dollar a year company. Sometimes audiences forget that artists are human beings when faced with the behemoth of major labels squeezing us for every penny they can. It’s even more difficult to feel sorry for these companies that own and control the rights to artists like Jimi Hendrix, Bob Marley, Pink Floyd, Miles Davis, and timeless artists that sell with or without marketing.

Doug Morris started out as a producer and a songwriter. Considering his roots, it’s surprising that he has such scorn for the future of music, and the satisfaction of audiences.

If the CEO of the largest record company on the planet is only interested in a fast buck, and is indifferent to the long term future of the music industry, what hope do the Big Four have?

The article concludes with a picture of Doug Morris’ frustration. Hhe considers his job to be developing new talent, not providing convenience for audiences, or adapting his company to the current environment. The CEO of Universal Music Group doesn’t want to be bothered with the transformation of the music industry. And that is the culture of major record labels. They don’t care whether we enjoy the music we have, or that it’s delivered to us in a format that works. They are merely interested in a fiscal bottom line for this quarter, and controlling the media we have access to.

Now that the Big Four can’t even count on multi-platinum talent to stay with them, the end is near. I’m not sure why Doug Morris allowed himself to be profiled. This article is a clear picture of how major labels have destroyed their own credibility, their business model, and their future.

A special thank you is in order to Wired Magazine and Seth Mnookin for this fantastic article. You have allowed us see the man behind the curtain, and he’s everything we’d expect him to be.