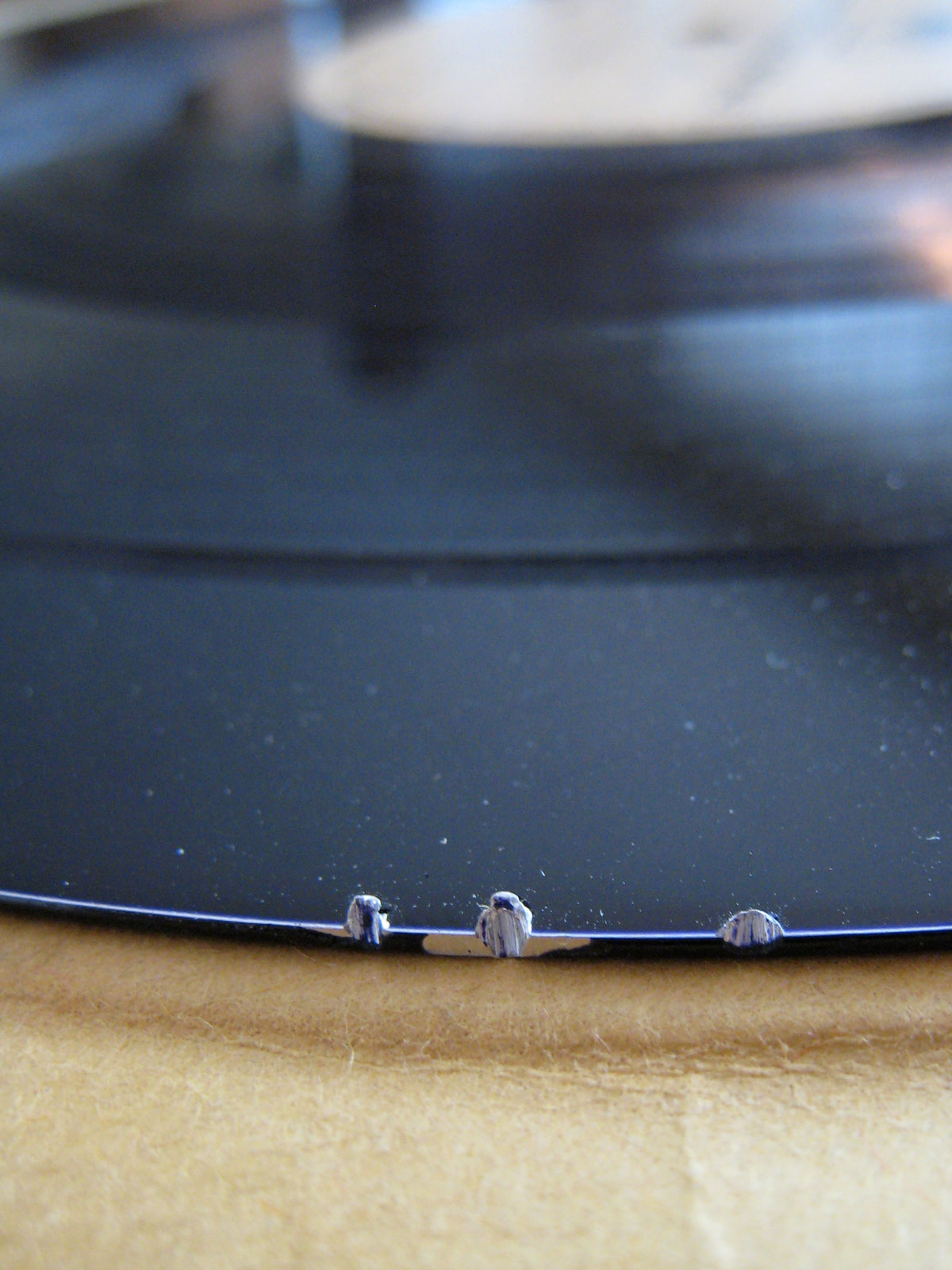 One of the hot topics of conversation in digital music is price points. It’s such a grand term, though it’s really just two memes strung together: the idea of price, and the idea of points. Neither of which is really the issue at hand in the music business.

Any conversation about digital media (also known as content) seems to focus on what to charge people, and how to control the services presented by content providers (including a desire by the major labels to continue to control the cost of music as if they were selling fuel).

The more artistically inclined probably find terms like content and product to be a horrible way to describe art and expression. This conflict in perception drives the heart of the digital music revolution, and the birth of post capitalism for artists.

How can you put a price on art? Apparently, it’s pretty easy to put a price on anything. In a true free market economy, the artists that evoke the greatest response and effectively engage the most people would always be the most successful.  People want to support things they believe in, make them feel good, and are fun. And all you have to do is look at the last one hundred years of recorded music to see how free this market has been.

My understand of ‘point’ in the fiscal sense is that points are percentages. Like when a major label gives you 6 points per track, and you discover it’s 6 cents on the dollar. On your own album. The obfuscation of literal meaning through fancy words has been a powerful ally in the way people have been exploited for a long time (-). We could call it the price of music instead.  We talk that way about water, radio waves, and the written word, so why not music?

The true invisible hand of economics is the one that tries to turn our head away from the important issues, and focus on the ones the ‘majors’ want us to see.

Perceived value is the cornerstone of music as a revenue stream for artists. The idea of value.  Myspace didn’t get bought by NewsCorp because it was a novel idea, but because the platform of Myspace was perceived as valuable. That’s the same reason the MPAA and the RIAA had Pirate Bay taken down (with the help of the US State Department).

It’s sort of a testament to the power of free press that the issue of the monetary value of music is driven by what people are paying for it, and not what people are making from it. It’s almost enough to make you think the average ‘music consumer’ sees the choice between music as no different than buying brand name or generic cola at the store.

If the price of a digital album, with no tangible product (and sometimes incomplete art) was lower, or if the artists were getting a fair share of the price, then maybe people would get the point and buy more music.

The real price point question is “How many points does the artist get on the price?”

Isn’t the point of having all of this fantastic musical technology to bring down the price of creating and releasing an album?

If the music is good, will people get the point, and pay a fair price for it?

Since people are spending time and effort to find good music for free, shouldn’t the record industry stop trying to dictate people’s tastes and get the point that people want what they want?

And, most importantly: When will corporate multinational conglomerates get the point that music is the soundtrack of our lives, and that it’s priceless?